A small group of dedicated primary students and teaching staff from Opaki School volunteered to plant over 200 native trees in a native forest block on Dunvegan Station, owned by Mike Wyeth.

QEII Regional Rep for the Wellington Region, Trevor Thompson, who helped advise on the planting and supervise the activity, described the site on the upper reaches of the Ruamahanga River as, “high-quality forest, likely the best I know of in the Wairarapa.” 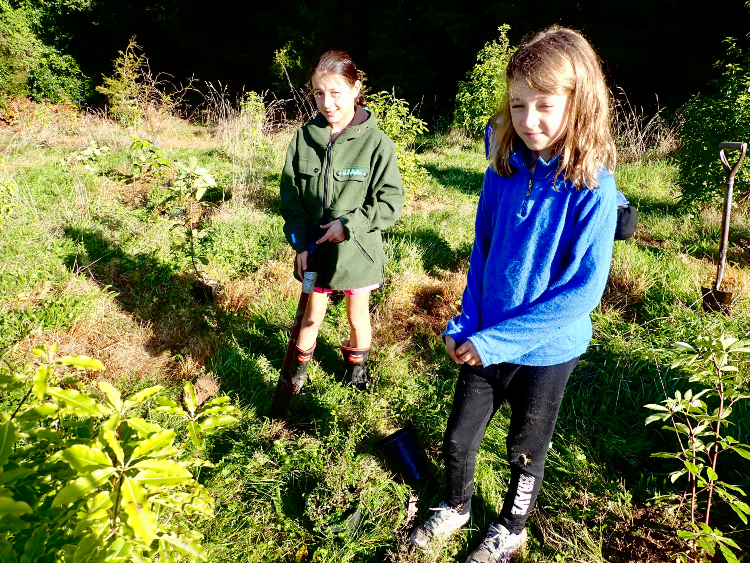 According to Trevor, patches of barberry and hawthorn had to be dealt with first using a modest amount of ecological weed control. Blackberry and rank grass was spot sprayed along with edges of tradescantia to stop further encroachment.

The young planting volunteers used sheep dags from the local shearing shed, which are great for putting around the plantings to suppress grass and repel rabbits. 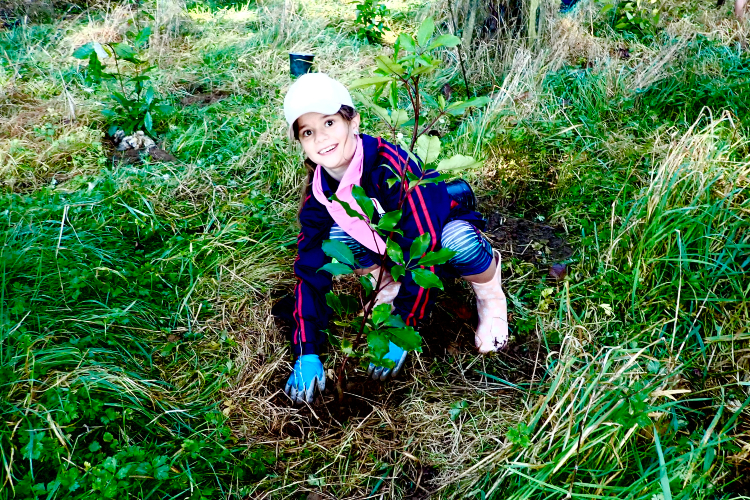 ‘Schools Behind Our River’ field trips and restoration planting activities like this are made possible thanks to additional funding support from Masterton Trust House, One Foundation, ECCT, the Lion Foundation, and several private donors. 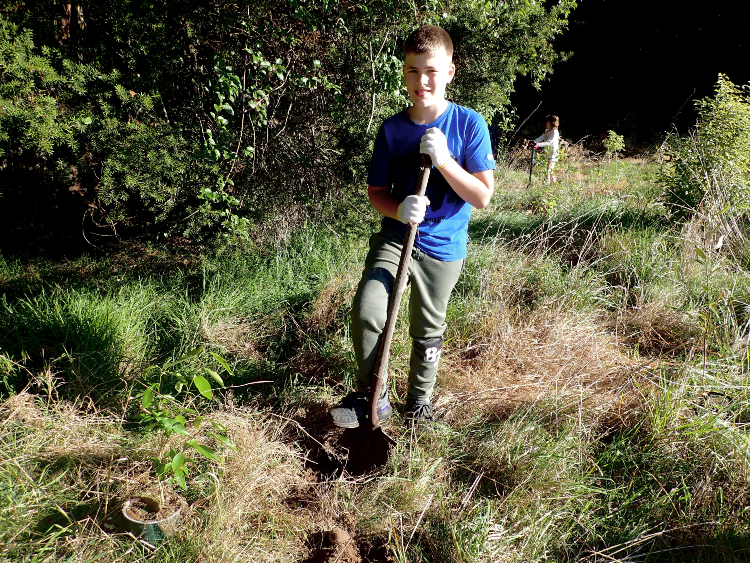 The Ruamahanga Restoration Trust sees this as a multigenerational initiative to support landowners like Mike Wyeth to restore and protect pockets of native bush, which in combination with other properties can act as a necklace of biodiversity corridors from the Tararua Ranges downstream to Lake Ferry on the Palliser coast. 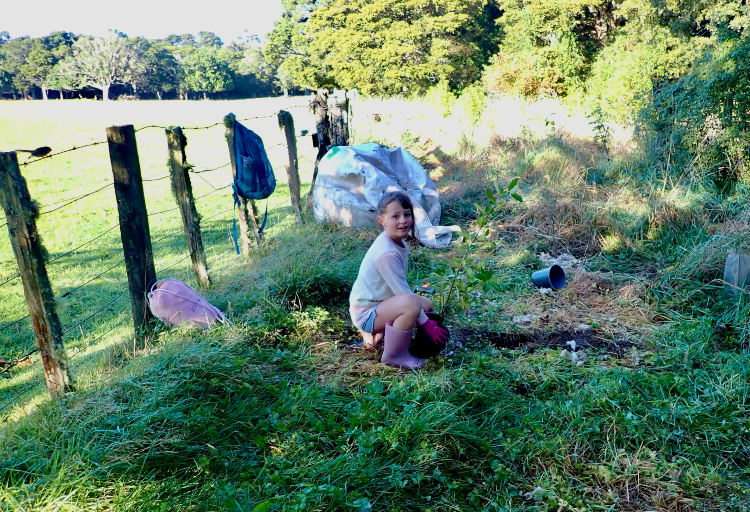 By engaging students at this age, the trust hopes the young conservationists will continue their enthusiasm for respecting nature and protecting the local environment throughout their school years and beyond. 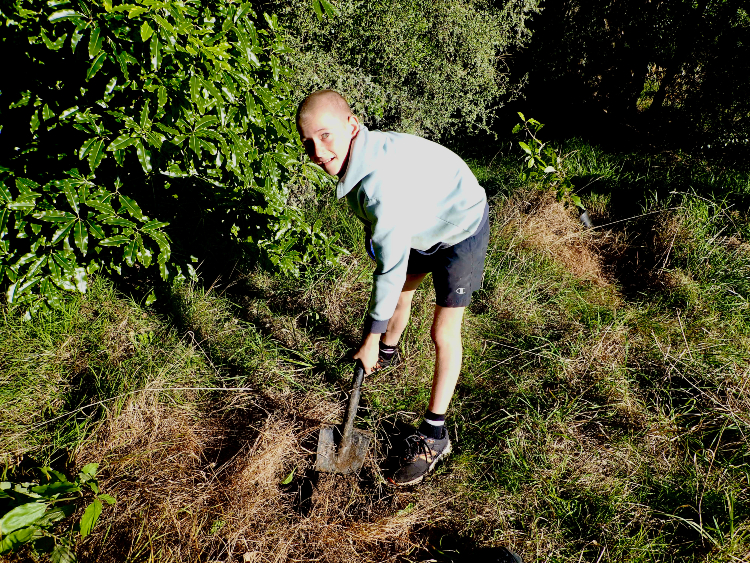 Special thanks to the teaching staff and students of Opaki School who supported this planting initiative, some of whom are seen here taking a well-deserved break. 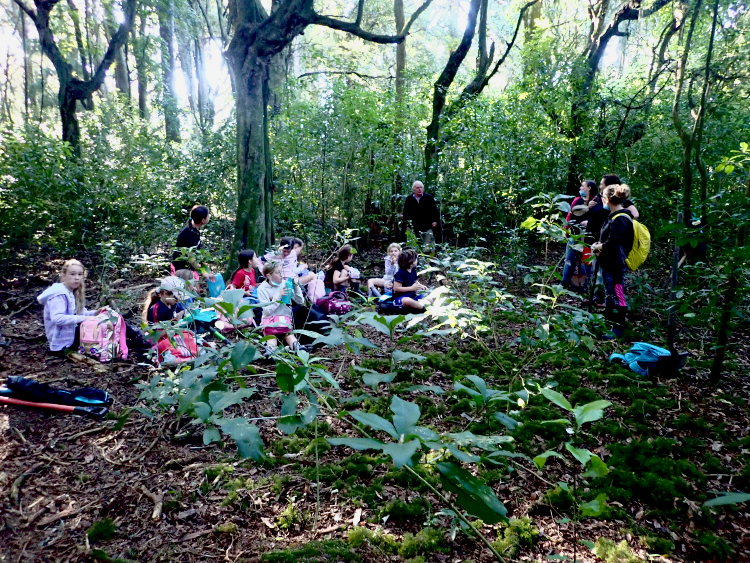